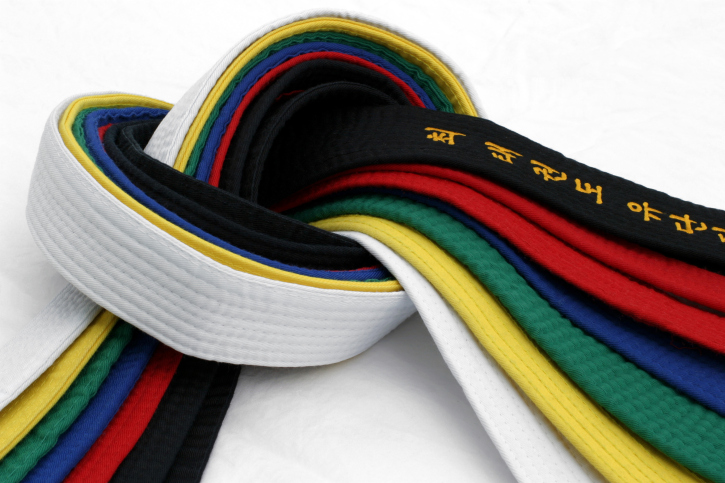 What other parents say about...

How to pick a martial arts class for your child about Kids' Fun Martial Arts: Facts & Ideas


Some key points to consider when choosing a Martial Arts club/class for your child:


NAKMAS (National Association of Karate and Martial Arts Schools) - Established in 1992, NAKMAS is a National Governing Body which provides insurance, documentation, grading, etc. to its members.

The Jitsu Foundation - Jitsu is a martial art based on the traditional styles of Jiu Jitsu.

Most martial arts use a grading system based on coloured items such as a belt or a sash. The basic system starts with yellow, then green, blue, purple and black but may incorporate more colours between, before or after. Individual differences occur between different martial arts so it is important to understand how the grading system of your chosen style works. If your child starts a martial art, it is a general guide that he/she will advance one grade per year at the very least. Therefore a child starting at age 8 years old is likely to have their black belt by the age of 18 at the latest.

This again is dependent on the individual sport.

Different teachers will have different qualifications for the type of martial art they wish to instruct so it is important to check that the qualification the instructor holds is relevant to you.


Each martial art has a different focus. A parent needs to consider what a child hopes to gain from a martial arts class (e.g. fitness, self-confidence, spirituality, self-defence, flexibility, strength, social skills, etc.) and then can research the different styles available, choosing the one that best provides the skills required.

Elvis (1935 – 1977) – Pop star during the day, master of Chito-ryu (Japanese form of karate) by night. Earning a black belt in this, the 60s singer also dabbled in Shotokan karate and Taekwondo.

Hong Kong actor Jackie Chan (born April 7, 1954) is a Chinese martial artist widely known for injecting physical comedy into his martial arts performances and for performing all his own complex stunts. He has appeared in more than 150 films starting his acting career by being a stuntman in Bruce Lee films.

Bruce Lee (1940-1973) learnt Wing Chun (a close range combat martial art) from the age of 12 years old, before developing his own style of martial art as an adult. He was very much focused on the acrobatics and fitness side of the sport and managed to translate this into his role as a film actor and director.

Black belt karate kid 8 year old - A film of Mark Garry who was the youngest person to achieve Karate Black belt at only 8 years old.

9 Year Old Jake Ramos Testing for Black Belt in Tae Kwon Do - There are lots of films out there of cute children trying different martial arts but this one is really worth watching. 9 year old Tae Kwon Do student, Jake Ramos, testing for his Black belt after 6 years of training.

Success! You will be the first to see news and offers from this recommended activity.
To save your favourite, login or register now.

We want to hear who your favourite is. Simply tell us who you are first and then we’re good to go.

Complete your personalisation so we can tell you about relevant activities

Complete your personalisation so we can tell you about relevant activities

Did you know you can earn money through KalliKids?

Add a product or service to sell and get paid cash directly into your bank account.


What's on for kids - search by region

Inspire me - ideas to do for kids